This is how I updated my weather station with Raspberry Pi, the template Meteotemplate and open source software WeeWx

I have a weather station Davis Vantage Pro2 for many years (at least 10) and the truth is that I have quite abandoned it; it's a real shame because it's a good season but I've gotten very little out of it.

For several years it stopped working at night, due to a problem with its solar feeder, which I just fixed a few days ago, and it was isolated from the world (no connection to my home automation system and without publishing data on the internet).

I have recently decided to use it again, contributing the data it generates to the community (publishing it on sites like WeatherUnderground Y Meteoclimatic) and publish them on my website. I have fixed the problem where it did not work at night (by replacing a super capacitor) and giving it a little cleaning.

Years ago, I used software for Windows that ran permanently on a PC, connected to the console through a serial port, and that saved the data and generated a series of web pages that were uploaded, every few minutes, to an external server so that they could be viewed. In Internet.

In this new reincarnation of the weather station, although I still have several PCs at home running 24 × 7, I have decided to use one of the modern existing programs that run on a Raspberry PI. This allows me to make the system completely independent and ensures that the data is stored and uploaded to the internet permanently and without any interruption.

The first task has been to find the software, and after much reading about the different programs and seeing other stations that used them, I have decided on WeeWx. This program, written in Python, has a number of advantages that make it ideal:

Said and done, I have taken the oldest raspberry that I had at home, since it needs very little power (a Raspberry 1 Model with only 512Mb of memory), and I have prepared a new SD card with the latest version of raspbian.

After a little while configuring, it was already working and uploading data to my website: https://emariete.com/estacion-meteorologica-madrid-espana/

As icing on the cake I installed a fantastic template, called meteotemplate, and this is the result: https://emariete.com/estacion-meteorologica-madrid-espana/

I have been very satisfied with the result. Hope the operation is stable and it is working the maximum time without interruption. A few years without having to listen to him would be very good. 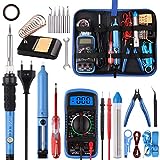 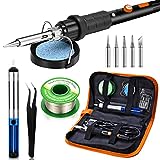 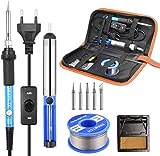 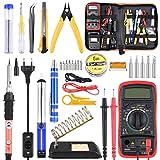 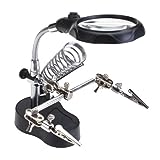 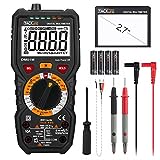 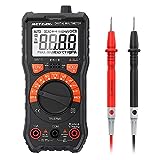 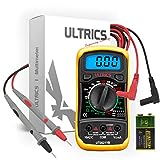 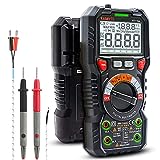 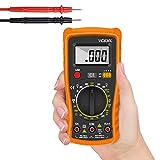